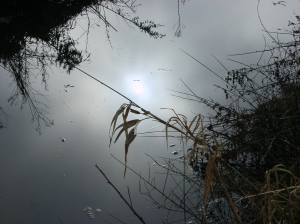 This year the summer solstice falls on the 21st of June. This event is celebrated in many places. Not surprisigly in Sweden and Finland it is a big holiday with lots of public festivities. It is a holiday tied to getting back to nature and people get time off for a three day weekend. It’s also celebrated in Norway and  Denmark but is more low key. Of course people have been observing the solstice at Stonehenge for centuries.

China has along history of observing and celebrating the solsticem which marks the start of one of the 24 solar terms. In ancient China, it was associated with the earth, femininity and Li, the goddess of light. At this time a ceremony was performed to honor the “yin” forces. The concept of yin yang came from thousands of years of observation and documentation of the cycles and patterns of nature. “Yin” originally referred to the shady side of a slope while “yang” referred to the sunny side but the concept of complementary opposites was eventually applied to almost all natural phenomena and human activity. Summer is considered the most yang season, thus the ceremony to honor yin was part of keeping thngs in balance and harmony. 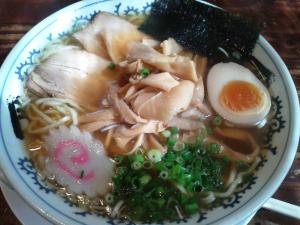 As with most holidays and celebratios in China there is traditional food to be eaten. In Shandong province there is a saying that you should “eat dumplings on the winter solstice and eat noodles on summer solstice.” Both in Shandong and even in Beijing people eat cold noodles for the summer solstice. While in the west we usually eat our noodles hot, cold noodles are really popular in most Asian countries in the summer months. One of my favorites is cold sesame noodles. You will see a lot of recipes that call for tahini or even peanut butter but the flavor of Chinese sesame paste is quite different. It is worth getting it on line so you can make a version both authentic and safe for those with peanut allergy. If there is no allergy problem or you like peauts, Thai cold noodles are served with peanut sauce. Spicy food lovers should try Sichuan spicy cold noodles. Other good choices are Naengmun, the Korean version and Zaru Soba, cold Japanese buckwheat noodles.  Sometimes I make my own recipes Asian fusion style, which is probably what I will do for this solstice celebration.

While bonfires are popular parts of solstice celebrations in many places my yard is not the best spot for that. I will follow the ideas of Chinese custom and balance the summer yang with some yin activity. 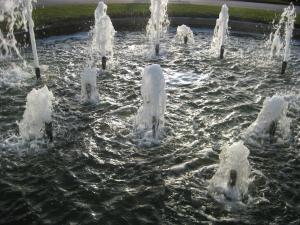